Boxer Performance had shown interest since those early days, and head honcho Mark (Lennie) Lennon, has been busy ever since, enhancing his own R11S. Cams, carbon ‘InDuct’, fuel pressure regulator, and a pipe later, he has created a Bombastic Beemer that we would have loved to have had as our race bike!

Invited to ride his yellow example, the first thing I noticed was that the bike looked completely standard, an impression that was swiftly ‘blown into the weeds’, when I cruelly opened the throttle hard at low revs in 6th gear, going up a steep hill. Expecting to be chided by an abundance of pinging, and the need for a lower gear, I was in for a rude awakening! The R11S simply boogied away, I had to hold on tight, and that’s when at 5500rpm all hell broke loose! Never have I ridden a BM with so much willing stomp! Far superior to our racer, this converted bike had a ton of midrange, no tendency to ping, and pulled extremely hard, to say nothing of the sound! Self preservation meant a little discretion was called for, this was a public road after all, but I must have this bike back at Eastern Creek Raceway with a good ‘A’ grader on it. The stopwatch will not lie, and the top end potential, which feels considerable, could be probed.
​
The dyno told the rest of the story, 101 HP! (uncorrected rear wheel). Congratulations Boxer Performance, you’re on a winner!
Mal Cherlin Manager Bears F1 Racing Team.


Quite a good page on installation at Adventure Rider 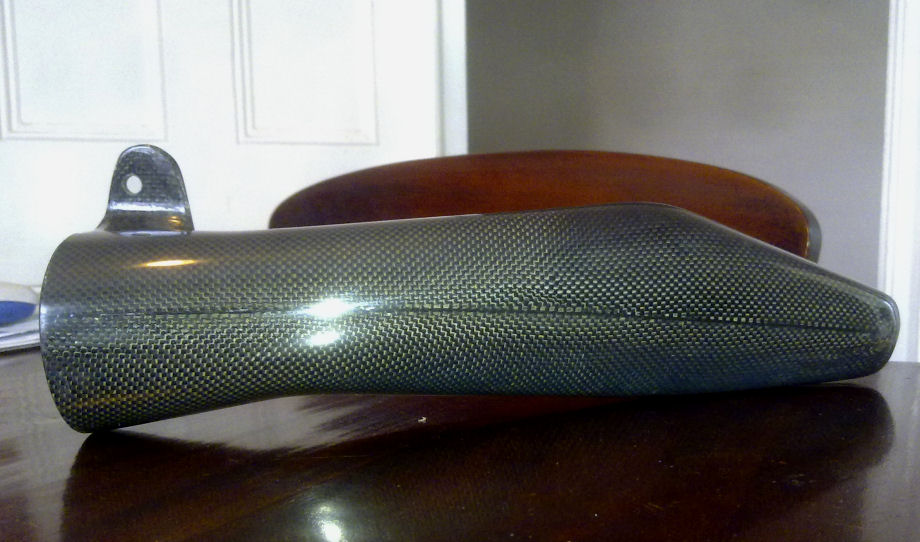 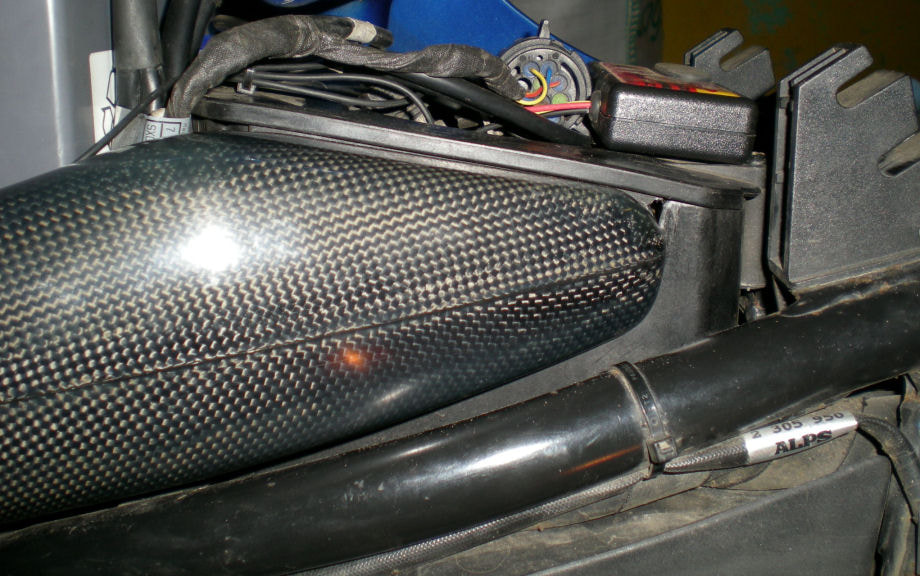 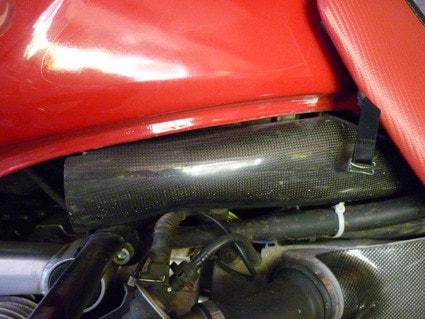 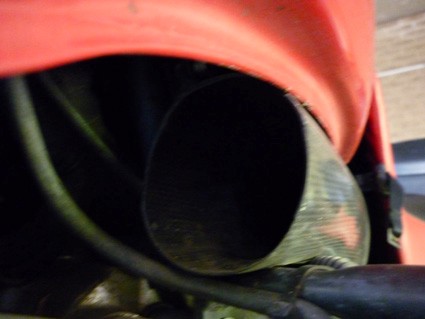 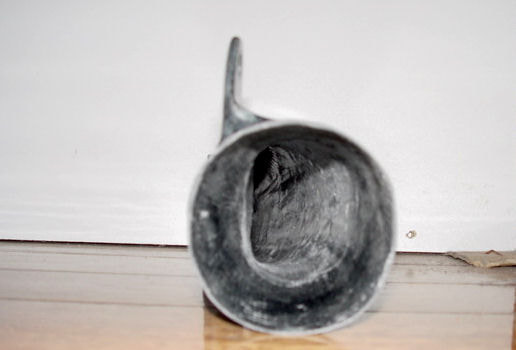 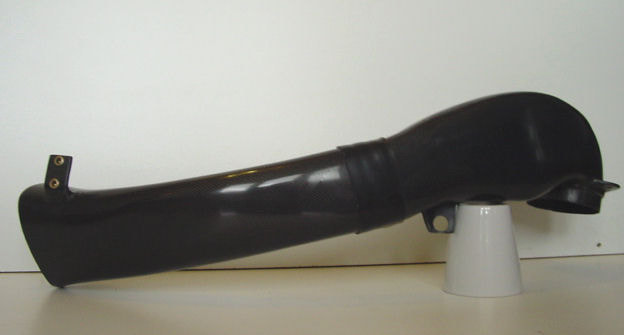 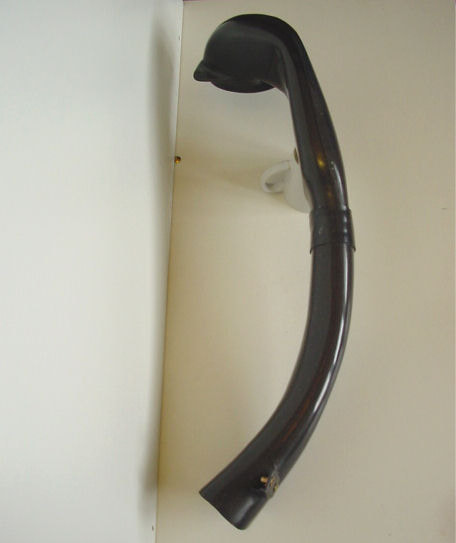 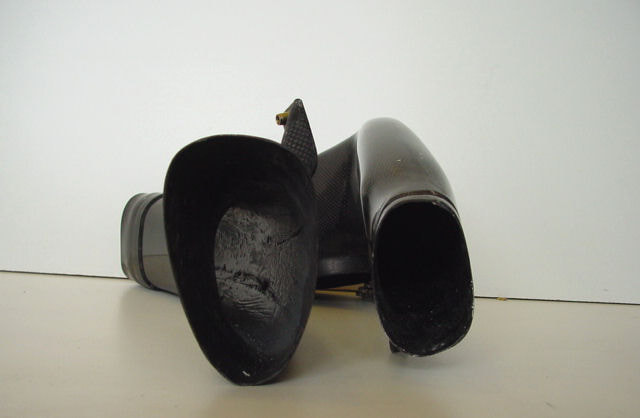 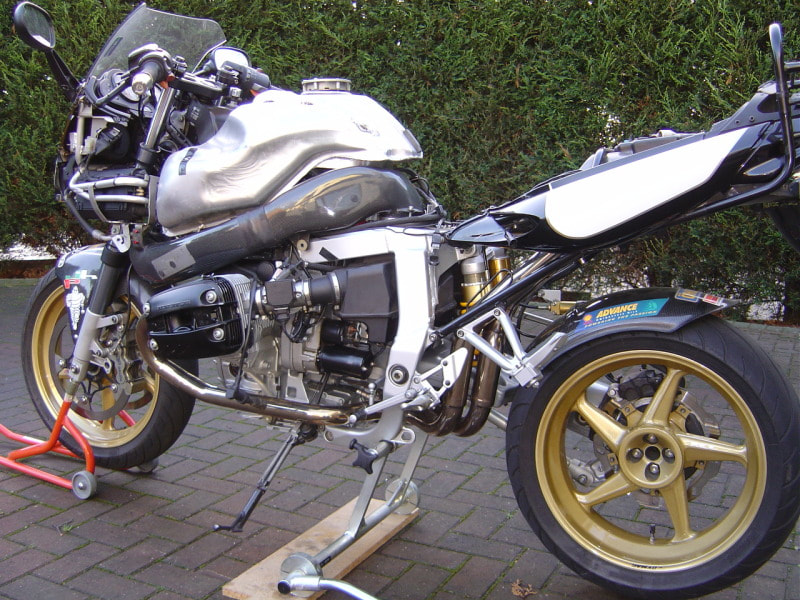 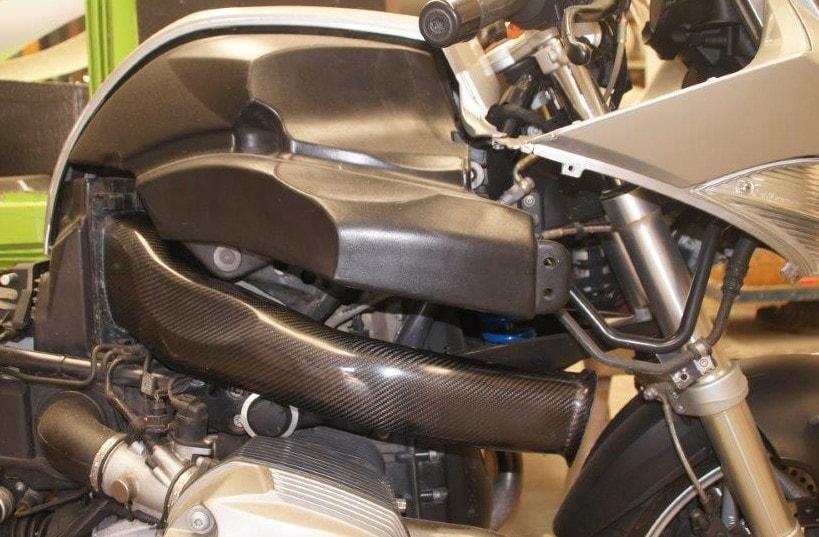 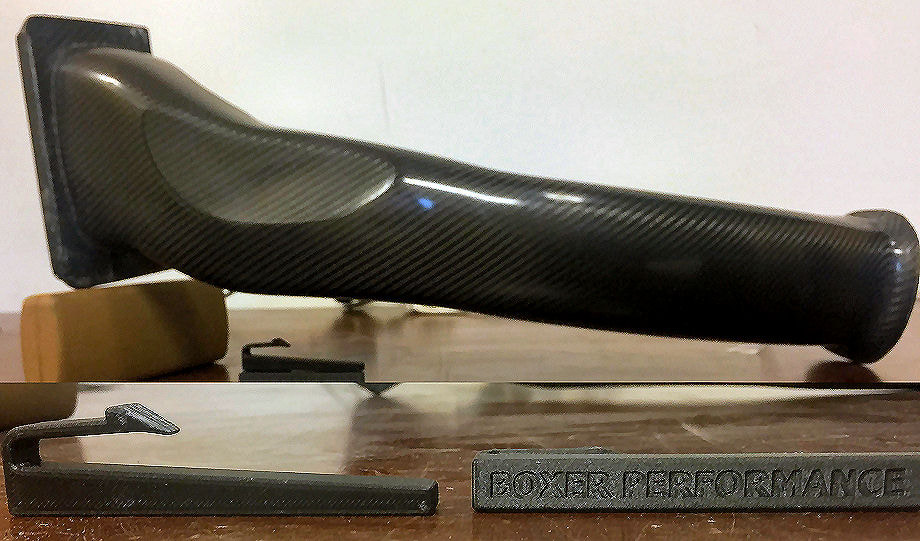