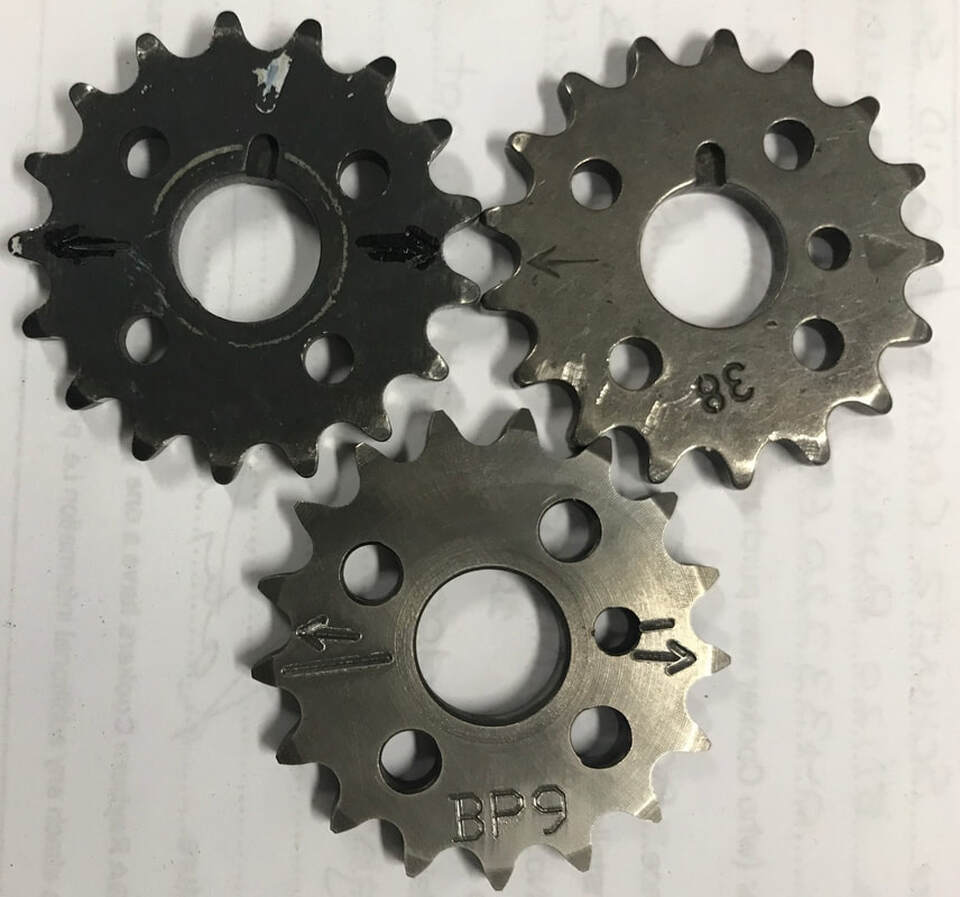 The main aim for the cam sprocket tuning was to improve midrange performance and torque delivery so that part throttle response was greatly improved for better throttle response, smoother running and the ability to run in a higher gear improving fuel consumption. They do this by moving the torque peak 800 to 1000 rpm lower dependent on the model. 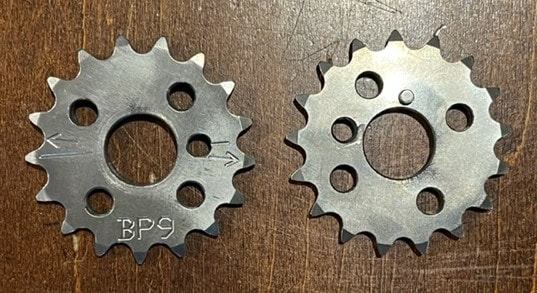 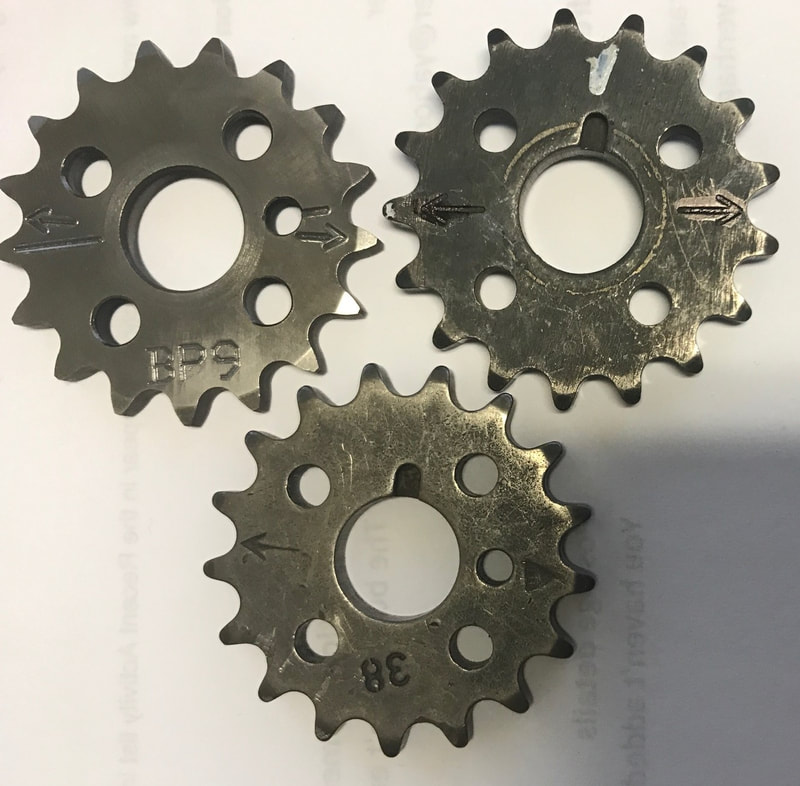 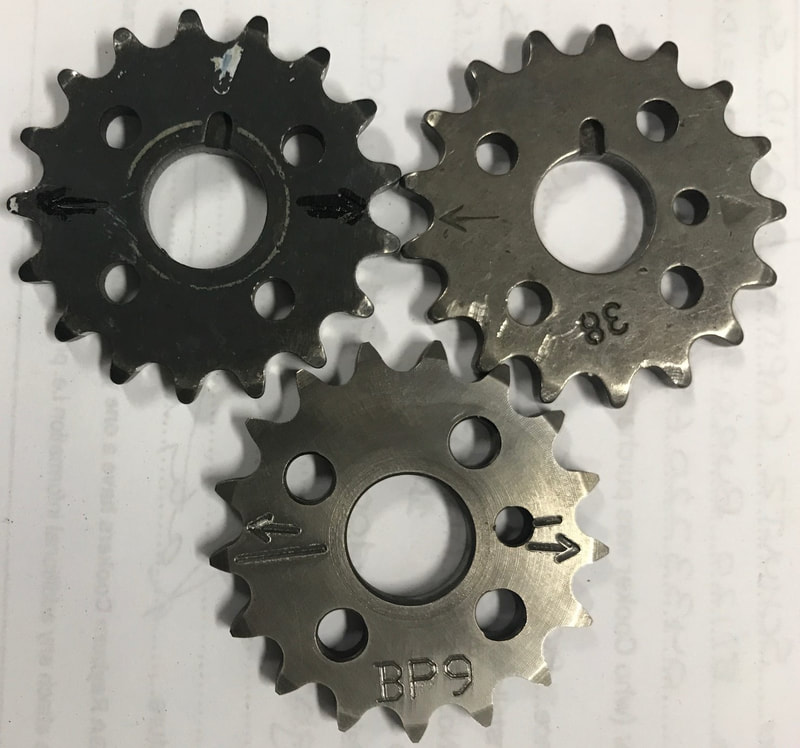 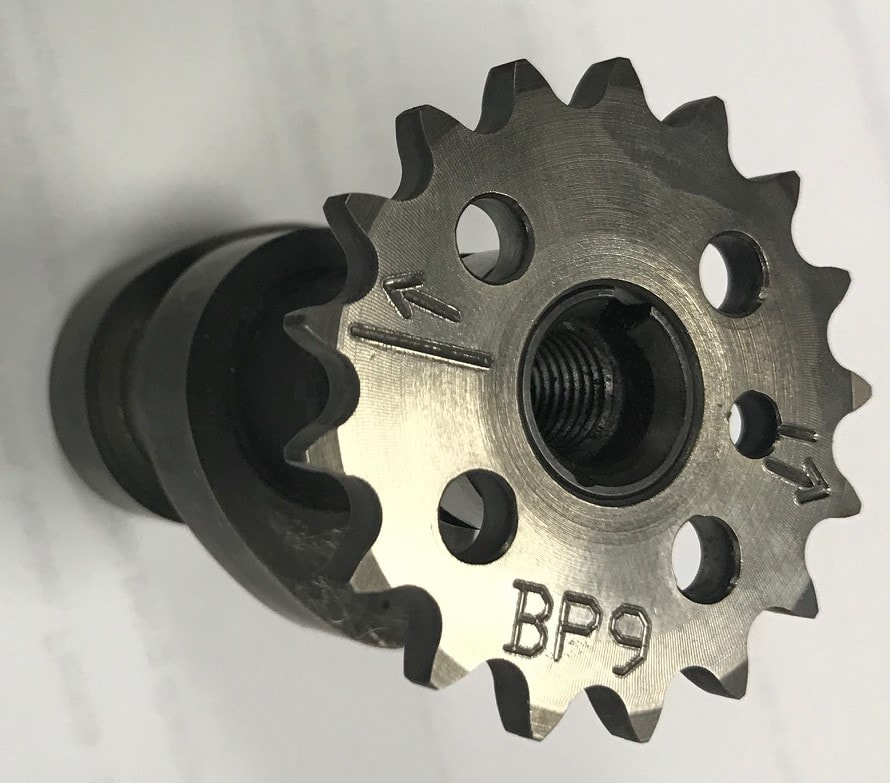 They fit the camshafts or the following BMW motorcycles:

Please note we require a phone (or mobile) number for the postage of items.
view sprocket install guide
Website by incrediweb